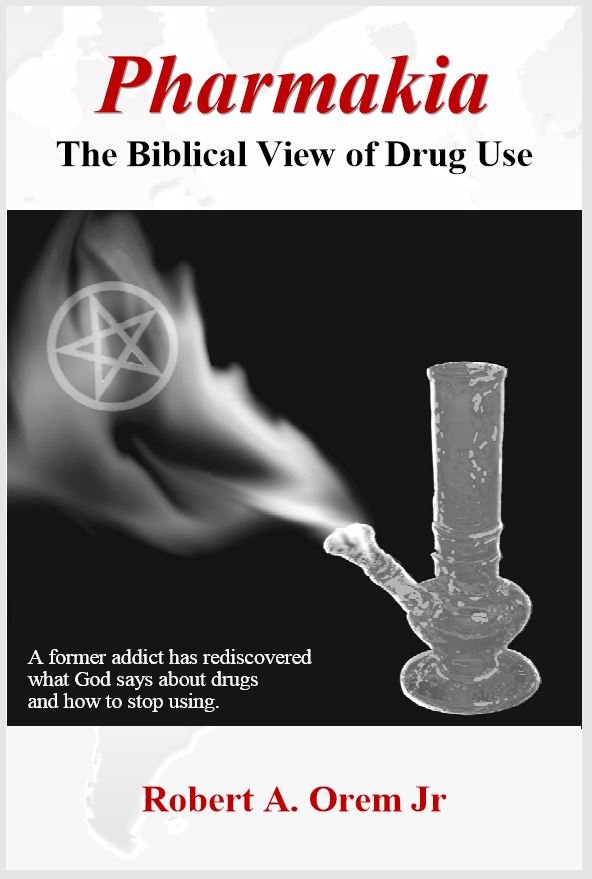 Have you ever wondered…

What Does God Say About Drugs?

Robert Orem is a former addict who has spent years researching the Bible, drug use, and the occult in order to answer this very question. What he has discovered will amaze you.

Most people don’t know that the Bible refers to drug use at all. It does.  Dozens of times.  Jesus spoke about drug users twice.

There are 37 references to drug use and drug users in the Bible, and in Pharmakia: The Biblical View of Drug Use, Orem examines and explains them all.

You’ll not only discover what the Bible teaches about drugs, you’ll also see how it applies to drug users today. You’ll learn

The Bible teaches that drug use is a form of witchcraft that can expose people to demons. That’s the bad news.

The Good News is God loves drug users and addicts, and the Bible also teaches that he sets us free from the sin of drug use the same way he sets people free from all other sins—through faith in his Son.

Pharmakia is a more than just a thoroughly researched investigation of what the Bible says about this ancient form of sorcery. It is also a powerful, hope-filled message of God’s love for the millions of users and addicts all over the world. It shows us–straight from the Bible–that anyone can be delivered from drugs and demonic influence by Jesus Christ, just as the author was.

Pharmakia: The Biblical View of Drug Use

PART ONE: The Use of Drugs in Magic

Chapter 1: Drug Use in Shamanism

Chapter 2: Drug Use in Medieval Withcraft

PART TWO: Drug Use in the Bible

Chapter 5: Drug Use in the Law

Chapter 6: Drug Use in the Prophets

Chapter 8: The Gospel of the Kingdom

Chapter 9: Drug Use in Galatians

Chapter 10: Drug Use in Revelation

Chapter 11: Why God Hates Drug Use

Chapter 12: Satan and His Angels

Chapter 15: The Operation of Demons in Magic

Chapter 17: The 1960s: Pharmakia Spreads Throughout the World

Chapter 18: Pharmakia Past and Present

Chapter 37: Discerning the Work of Demons

Chapter 39: God’s Promise to Deliver Us

Chapter 2: Drug Use in Medieval Witchcraft

Witches have used drugs in their magic for thousands of years. The Bible tells us that the witches of ancient Babylon used drugs, in Isaiah 47:9, 12. The witches of medieval Europe used them also. Many of the images of witchcraft that we see at Halloween are actually depictions of drug use.

The Greek word that is used in the Bible to refer to the use of drugs in witchcraft and idolatry is “pharmakia.” (Some Greek references have “pharmakeia”). There are two Greek words that refer to those who use drugs: “pharmakos” and “epano.” The Bible refers to drug use and drug users a total of 37 times.

Chapter 5: Drug Use in the Law

The magicians that served Pharaoh Amenhotep II during the Exodus used drugs to contact their gods. The God of the Bible, Yahweh, forbid drug use in Exodus 22:18, and Deuteronomy 18:10.

Free Preview: Click here to read a portion of Chapter 5.

Chapter 9: Drug Use in Galatians

The apostle Paul’s reference to the sin of “pharmakia” in Galatians 5:20 is the most important reference to drug use in the Bible because this passage tells us how to stop using.

Free Preview: Click here to read a portion of Chapter 9.

Chapter 15: The Operation of Demons in Magic

Drug use is a type of witchcraft and idolatry that is performed to contact demons. In Chapter 15 we look briefly at how demons work in occult magic, and how they deceive those who practice white witchcraft.

One classic symptom of demonic influence that is seen in modern drug users is superhuman strength. The Bible describes the superhuman strength of the Gerasene (or “Legion”), and of the demonized man who overpowered the seven sons of Sceva. Those who use PCP, Bath salts, and Flakka display this same symptom.

“… by thy sorceries (Greek: pharmakia) were all nations deceived.” 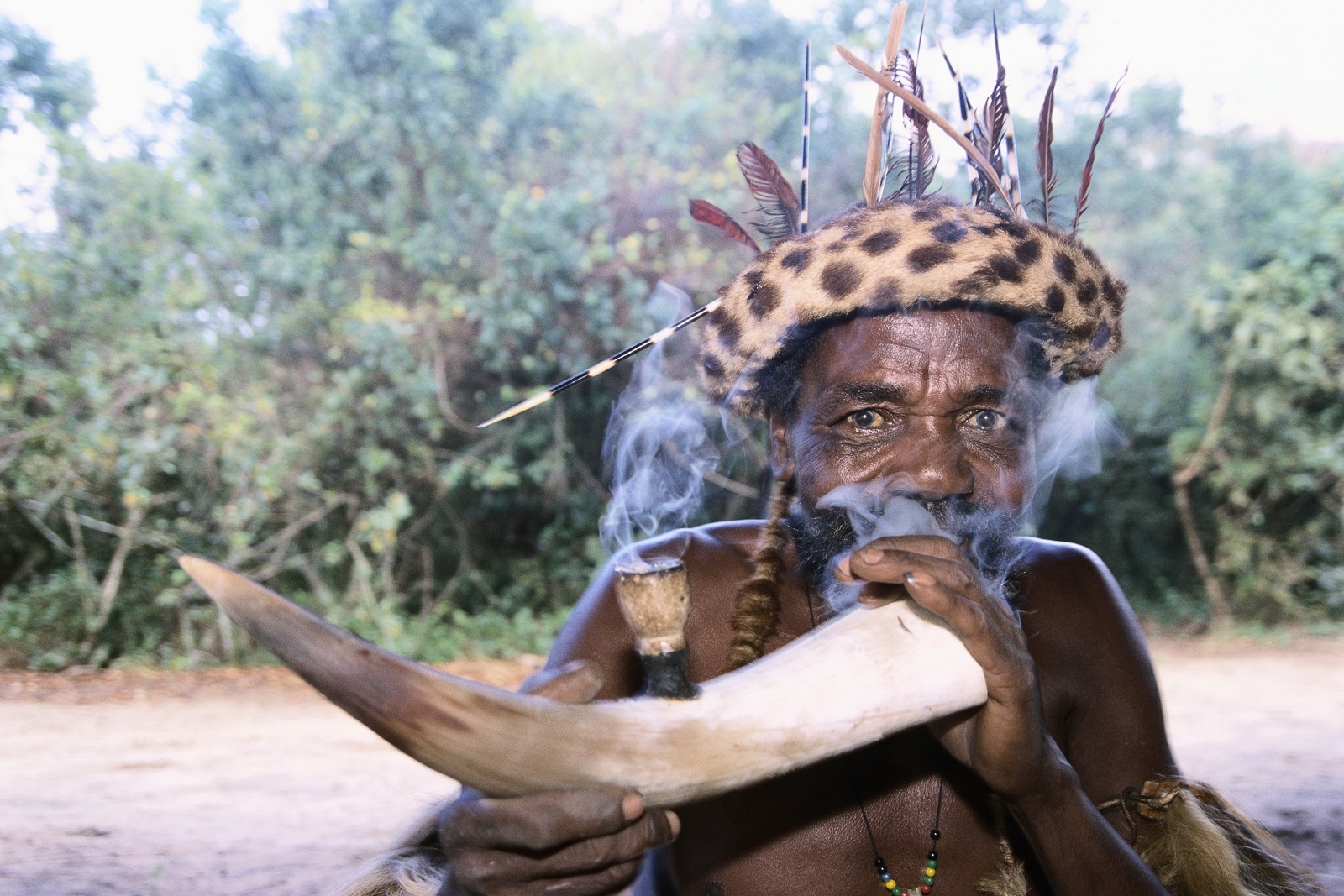 A shaman in Africa smokes marijuana to contact his spirits … 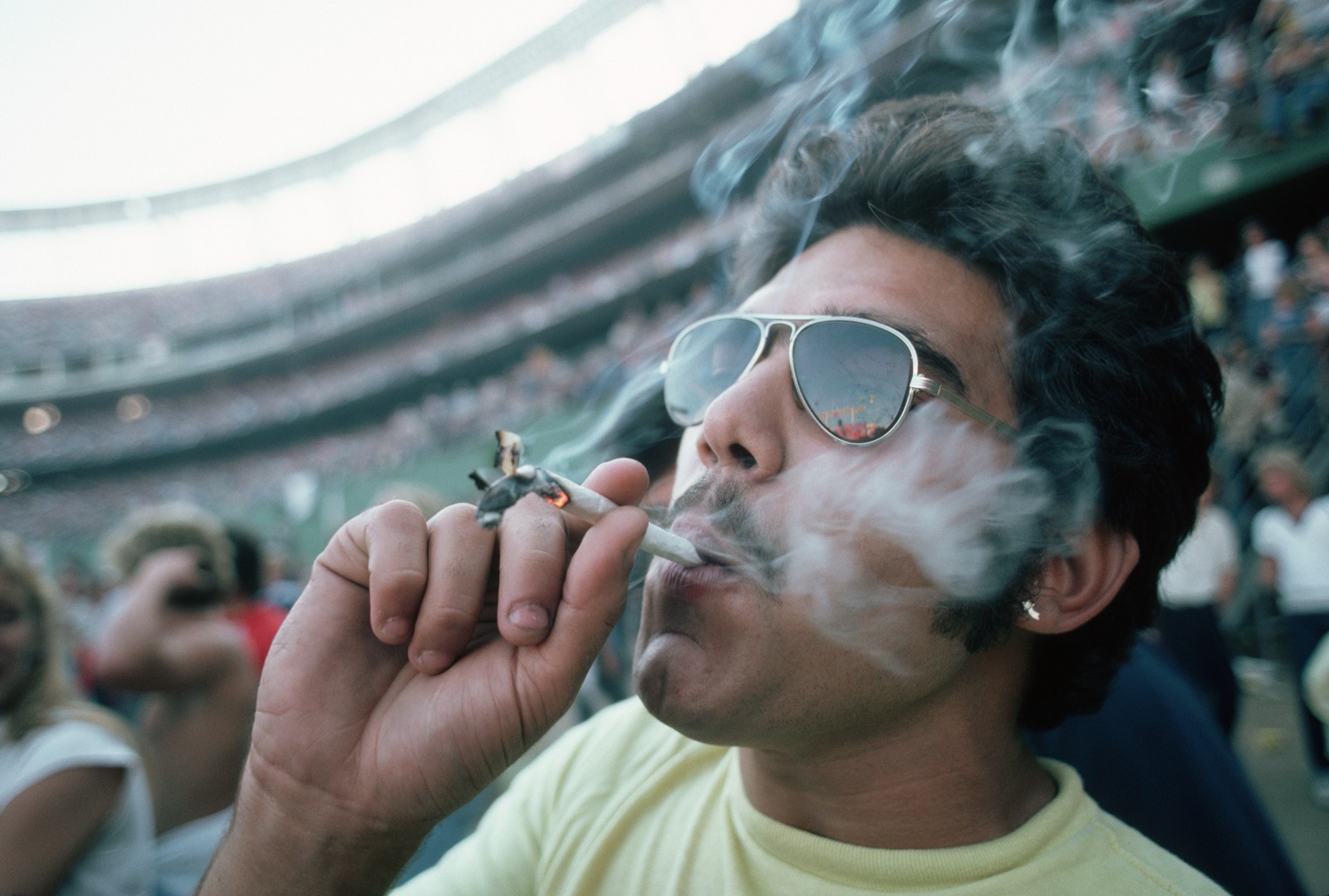 … while a typical modern user smokes it to get high. He does not understand the spiritual effects of the drug.

About The Author: Robert Orem, Jr.

As a former addict, Orem knows the spiritual dangers of drug use firsthand. He was repeatedly attacked by demons when he was high, and in his book he shares several of his terrifying experiences. He also knows God’s deliverance firsthand and has been drug-free for more than 27 years. 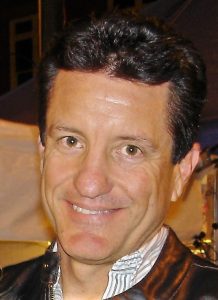 When I first started smoking pot, I thought I had found the answer I had been looking for. Weed was the way to live life to the fullest, and for the first two years my beloved worked its magic. I had more fun, more confidence, more success, and more sex than ever before.

Everything changed, however, once I was addicted. I started to have panic attacks and often felt paranoid. I struggled with depression and uncontrollable fits of rage. I could no longer handle my daily responsibilities, and I started to alienate the people who loved me.

I started smoking weed as a junior in high school, and by any measure my future looked great: I was an honor-roll student at one of the top private boarding schools in the country. By the end of my freshman year of college I was an unemployed stoner-dropout living in my van at the beach. I thought that was the bottom, but the hell had only begun, and things steadily got worse until I had a personal encounter with Jesus Christ.

Jesus set me free of a lot of things, including my addiction to drugs. He then led me to research what the Bible says about drug use. I guarantee you–once you understand what God has to say about drugs, you’ll never look at them the same way again.

Pharmakia: The Biblical View of Drug Use is now available.

Click below to buy a copy for yourself or a loved one. 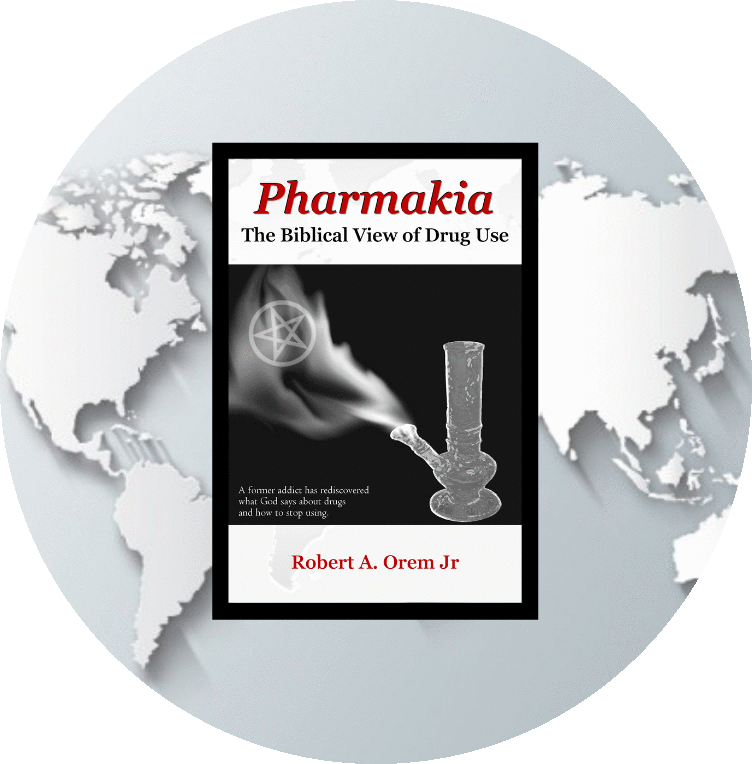